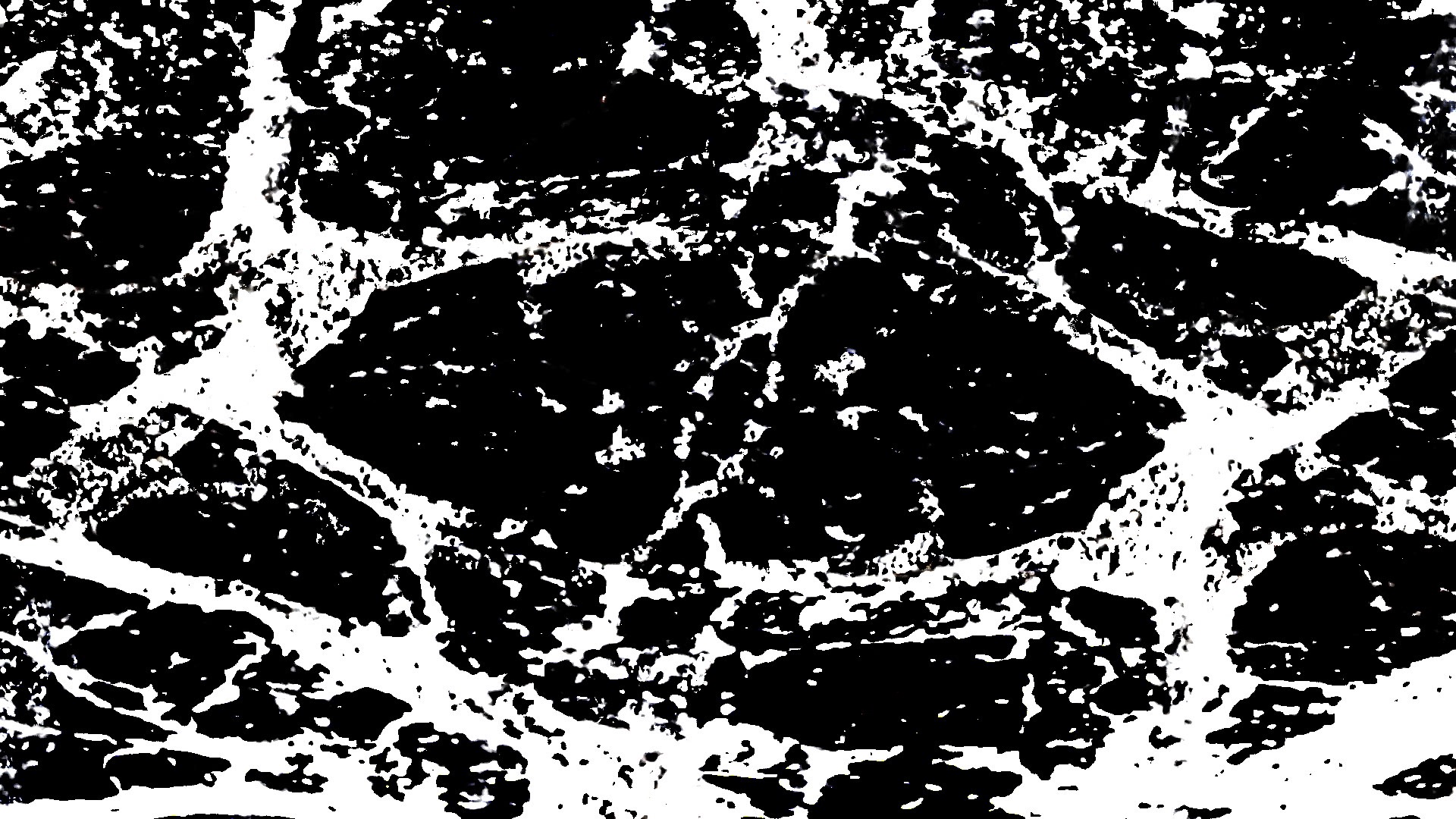 An exhibition by artist Jason Robinson

The Sleeth Gallery is excited to invite you to The Head Works, an exhibition by Virginia artist Jason Robinson.

The Head Works is an investigation of the interactions between light, water and machine. Through subtle use of layering and time manipulation, digital video from a tour of a suburban waste water treatment plant is pushed into three dimensional space and transformed into a disorienting visual journey that manages to recall both the far reaches of the cosmos and the behavior patterns of single-celled organisms.

All of these images have been meticulously altered through frame by frame digital manipulation, beginning as documentation of sewage being processed and ending as the video and prints in this gallery. This path of metamorphosis through systems of filtrationand refinement mirrors the journey of the wastewater from the sewers, through the plant, and back into our water supply.

The soundtrack followed a similar transformative journey, originating as field recordings from an industrial heating plant before being deconstructed and reimagined as an ethereal
aural accompaniment.

Jason Robinson makes films, videos, sounds, prints, performances and animated gifs that investigate how places remember. His work has screened at festivals and galleries both nationally and internationally including The Virginia Film Festival (Charlottesville, VA), Luxus (Corning, NY), The Asheville Art Museum (NC), and the Transmission Art Festival (Athens, Greece). He is also the creator of Screensavers, an annual video performance series held at the Bridge Progressive Arts Initiative in Charlottesville, VA. Robinson completed his MFA in Kinetic Imaging at Virginia Commonwealth University and earned a BA in Film and Video from the Pennsylvania State University. He is an assistant professor of Digital Art at the University of Mary Washington in Fredericksburg, VA.

More of Robinson’s work can be seen online at http://www.robinsoncobras.com/.

Artist lecture via Skype at 5:30pm.